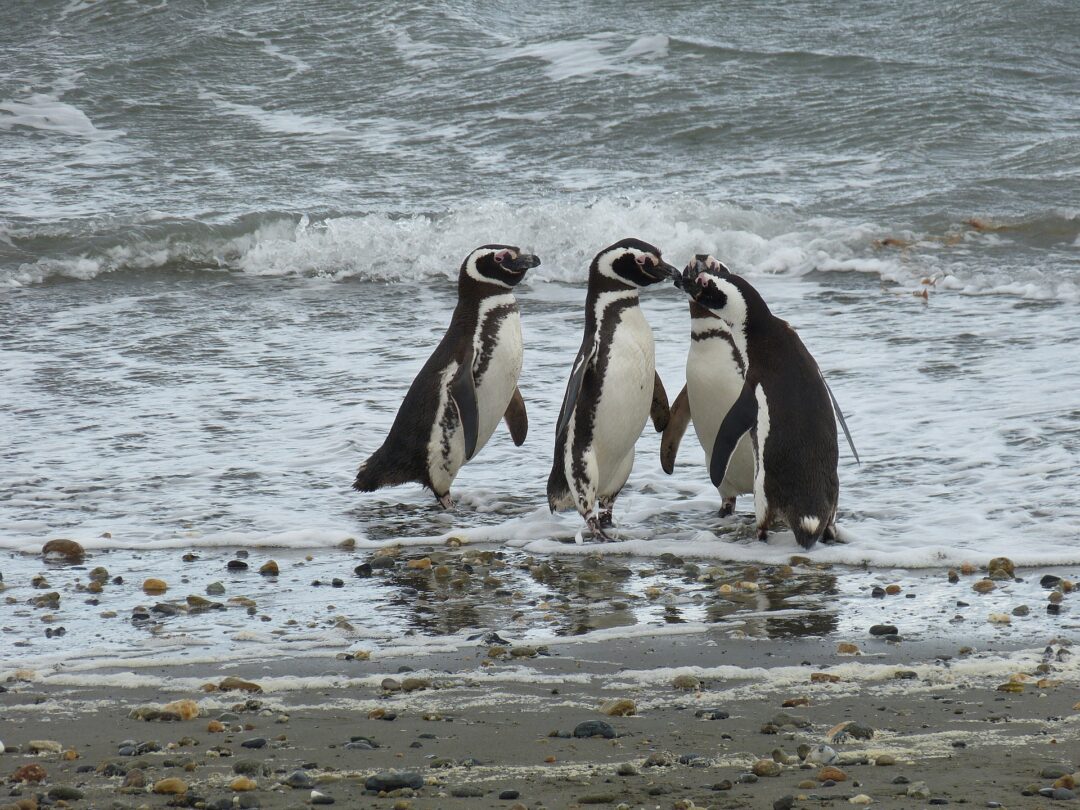 Despite the pandemic situation in the world, we continue our virtual walk around Chile.

In the following article, we’ll get to know better Punta Arenas – the capital of the southernmost region in the Latin country. 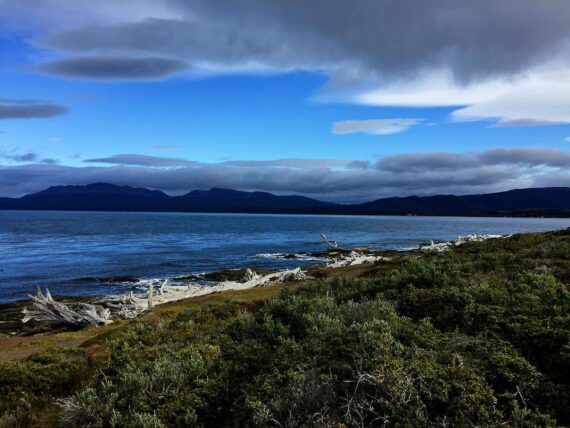 Where is the city of Punta Arenas located?

Dwelled on the northeastern shore of the largely deserted Brunswick Peninsula, a bit north of the Strait of Magellan, Punta Arenas is less than 1500 kilometres away from Antarctica’s coast.

Moreover, it is among the 3 largest cities in Patagonia.

Which is the closest airport?

The nearest airport, called Presidente Ibanez Apo, is only 20 kilometres north of the Punta Arenas’ centre. The operating air company to this part of Chile are LATAM Airlines, JetSMART, and Sky Airlines.

There is a regular shuttle service that connects the city and the airport for less than 30 minutes.

A city of many names

Many years ago, the Chilean city was called Sandy point and it’s believed to be given by the British explorer J. Byron who first stepped on these lands in the 17th century.

However, the official foundation was almost a century later (on the 18th December 1848) under the Punta Arenas – descended from the Spanish phrase Punta Arenosa, an exact translation of the English “Sandy Point”.

The city was renamed as Magallanes in 1927, however, 11 years later it was changed back to Punta Arenas. Today the name Magallanes is given to the entire administrative region whose regional capital is Punta Arenas.

In the past, Punta Arenas was often called “the city of the red roofs” due to the red-painted metal roofs that defined the Chilean city for many years.

What is the region best known for? 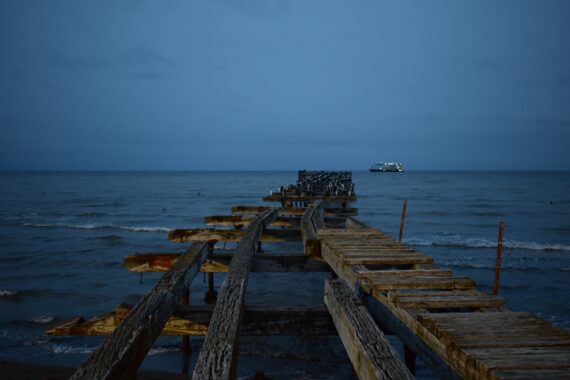 1.The penguin’s colony upon the Isla Magdalena – a small piece of land in the Strait of Magellan. It is about 30 kilometres northeast of Punta Arenas.

Along with Marta Island, it was stated a national monument—Los Pingüinos Natural Monument – and guarded by 6 rangers in summer, 3 in winter.

2.Museo Nao Victoria – a private museum in the city of Punta Arenas displaying reproductions of the ships that contributed to the discovery of the area, settlement of the territory, or have a historic heritage significance for Chile’s Magallanes region.

3.Another level of ‘windy’. The closeness to Antarctica results in strong, southerly winds that are not an unusual thing for Punta Arenas. They can gust up to 80mph.

Lord Lonsdale Shipwreck. How the ship’s final resting place came to be is still undiscovered, but it’s known that final voyage started in Germany back in 1909. The boat was sunk on purpose due to a fire on board. It was later brought to the surface and displayed as a monument to all travellers that came to aid exploration of this part of the world, popular for its rich maritime activities. 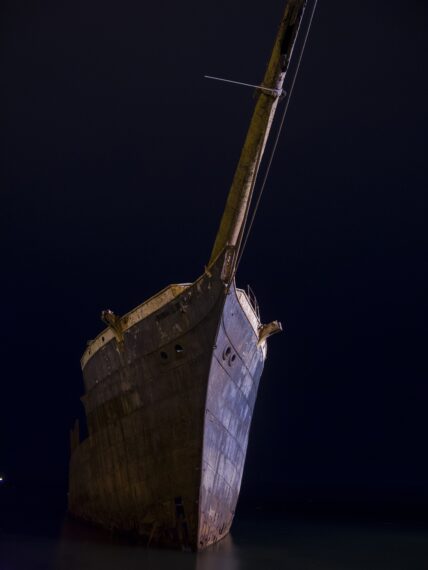 The Municipal Cemetery in Punta Arenas is a symbol of true architectural elegance. Its immense homages and shrines, along with amazing gardens, are a must-visit while in this part of Chile.

Read also about Llanquihue – the second largest lake in Chile.

Hope you like reading our articles during the self-isolation! Stay safe! x