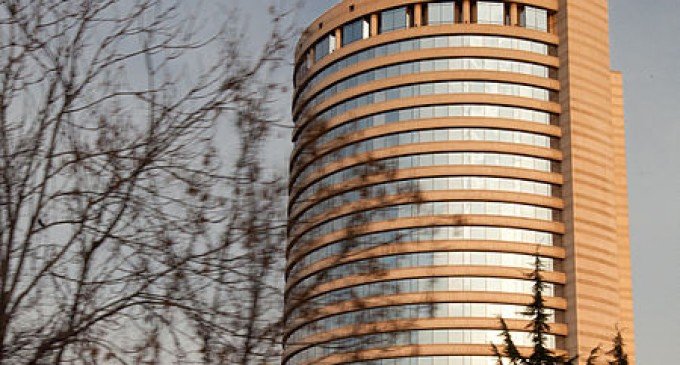 THE SUPREME COURT ACCEPTED AN APPEAL FILED AGAINST AN ORDER OF THE COURT OF APPEALS OF VALPARAISO WHICH WANTED TO REPEAL THE PERMIT OF THE CONSTRUCTION OF A HYATT HOTEL IN VIÑA DEL MAR. 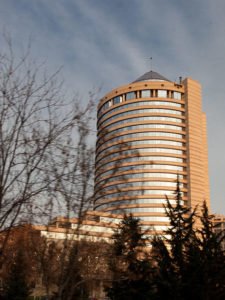 VIÑA DEL MAR — In a split decision, the Third Chamber of the Supreme Court authorized the construction of a 19-story Hyatt hotel in Vina del Mar on grounds of the former sanatorium Maritime. The initiative linked to Corp Group envisages an investment of around US$50 million.

The hotel, whose draft was approved more than a decade ago by the Municipality of Viña del Mar, was paralyzed from the end of 2011.

This occured after that the Court of Appeals of Valparaiso received an illegality appeal entered by the lawyer Lautaro River- representing “viñamarinos” against the resolution authorizing the construction of the Hotel.

The judgment of the Supreme Court differs from the decision of the Court of Appeals of Valparaiso. The Supreme Court considers that the contestations of citizen organizations against the project had been submitted after the statutory period of 30 days.

The Third Chamber’s ministers Sergio Muñoz, María Eugenia Sandoval and Juan Eduardo Fuentes, besides the lawyers Arnaldo Gorziglia and Alfredo Prieto, welcomed the appeal and determined that the modification of building permits issued by the municipality, in the sector ex Sanatorio Marítimo.

The decision has been accepted even if the Minister Sergio Muñoz voted against, who believed that the mayoral modification decree – that changed the height of the building- violated an earlier judgment of the Supreme Court.

For her part, the Mayor of Viña del Mar, Virginia Reginato , said: “It is a good and great news for “viñamarino tourism” because having the presence of a global hotel operator in the 5 star category , such as the Hyatt, strengthens the position of Viña del Mar and as an international destination for tourism holiday , and for the congress tourism and business events.” 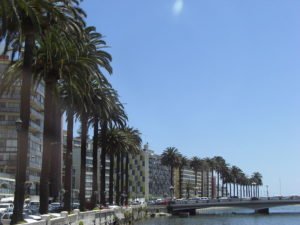