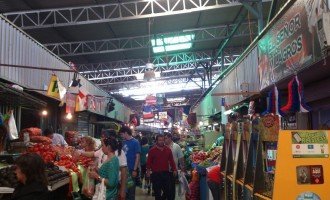 Chile’s La Vega Central market was nominated by The Daily Meal as one of the best markets in the world, following similar recognition for Mercado Central in 2012. 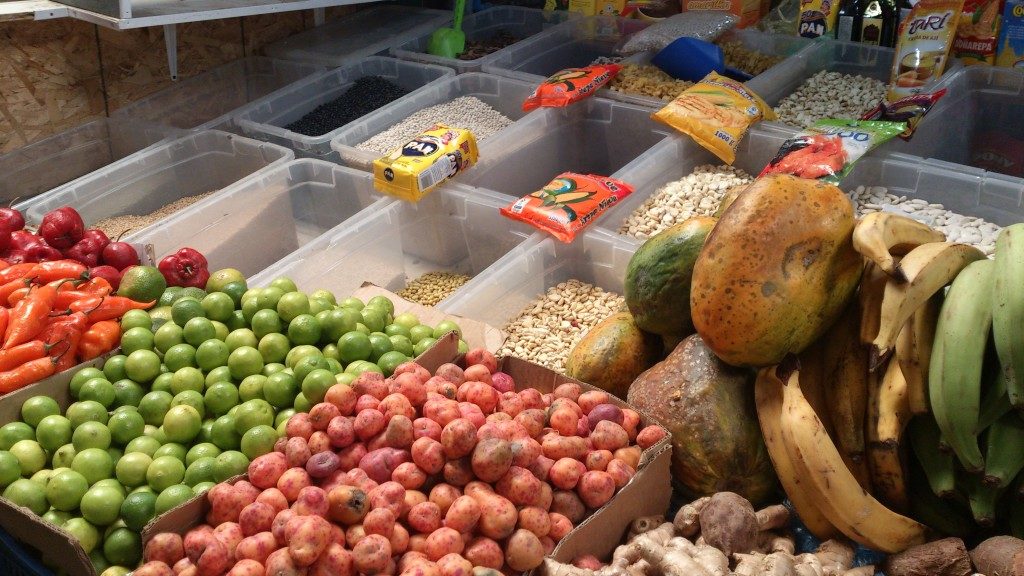 SANTIAGO — La Vega Central de Santiago was chosen as the fourth best market in the world by the culinary website www.thedailymeal.com. This well-known webpage says that markets are a good option for the tourists to get to know a culture, apart from being an attractive experience given the great variety of smells and colors they offer. It is the second time this place is honored by an international media source.

Daily Meal says that La Vega Central de Santiago is a hidden gem where it is possible to find a great variety of fruits, vegetables and meat and it is a good reflection of the Chilean culture. In addition, here it is possible to taste sopaipillas, natural juices and eat cazuelas or humitas at different restaurants. Other markets mentioned in this ranking are: La Boquería in Spain and the Borough Market in England.

The Undersecretary of Tourism, Daniel Prado said, “these kind of honors are a clear contribution to promote Chilean tourism overseas. Both local cuisine and Chilean popular culture stand out. This part of Santiago encompasses the humor and irony that we are promoting with our campaign in those markets defined as priorities for the promotion overseas”.

Andrea Wolleter, Turismo Chile CEO, an institution responsible for the international promotion of Chile overseas as a tourist destination, said “these kind of honors are very important since they make Chile visible in the international markets and make the traditional places in Chile more valuable”.

www.thedailymeal.com is one of the most recognized international websites on culinary subjects and has more than 7 million unique users a month.

Check the whole ranking of 45 markets from around the world can be seen on the Daily Meal website.

Santiago’s Mercado Central was recognized by National Geographic in 2012 as one of the best in the world.