Calama – Where the Copper Meets the Dust 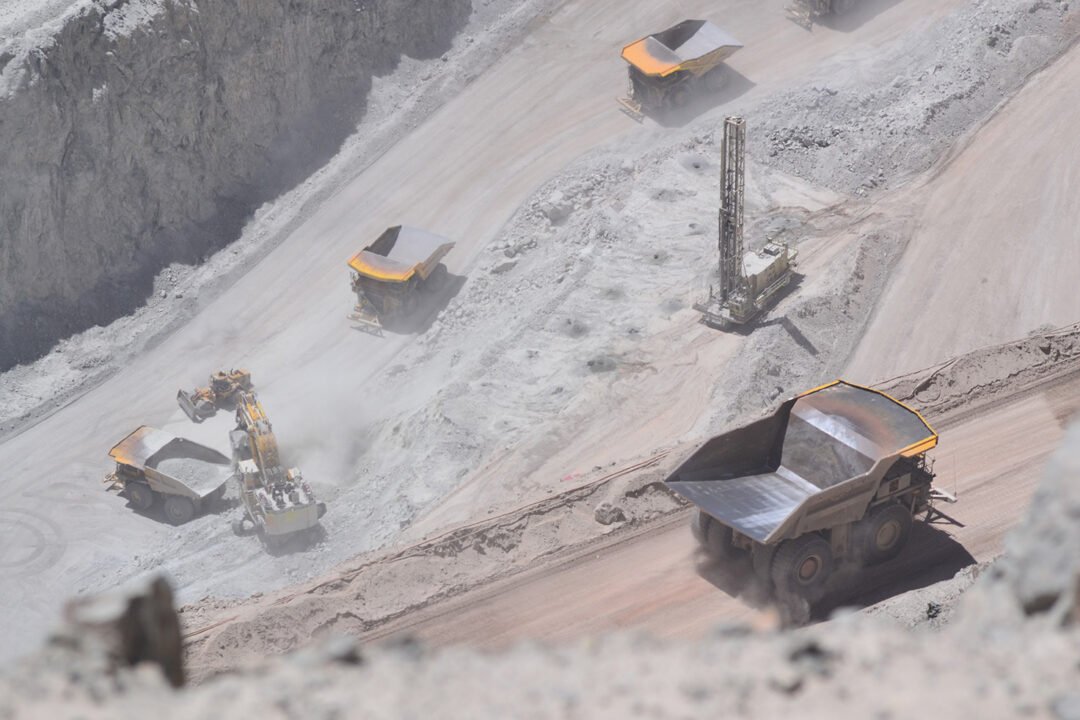 Calama – Where the Copper Meets the Dust

The Chilean Calama dwelled on the north bank of Río Loa, the longest river in the country, is not the typical touristic spot, but it is a very welcoming and economically rich city. 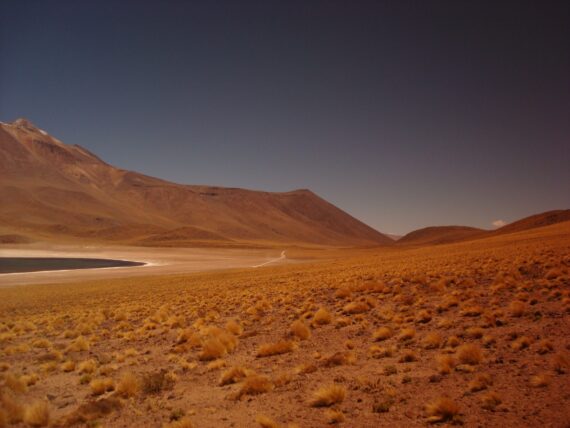 We’ve tried to gather all the essential information about the place and present it to you in the following article! So, read on.

What does the name of the city mean?

According to the world-known Chilean-French literary critic, Emilio Vaïsse, the name of Calama originates from “Ckara-ama” meaning “a place where partridges abound”.

Moreover, “Ckara-ama” comes from the Kunza (or Cunza, Atacameño, Likanantaí, Lipe, Ulipe) – an extinct language once spoken from the Chileans in the Atacama desert.

What is the population of Calama?

Calama has a population of about 180 000 (2017) which has increased by almost 60 000 since 2002. As a key reason for that is considered the copper manufacture in the region which makes it one of the wealthiest in Chile.

Where is Calama located?

The city is located in the Atacama, the driest desert on Earth, in the northern part of Chile. Moreover, Calama is the capital of El Loa – one of the three provinces in this Chilean region. 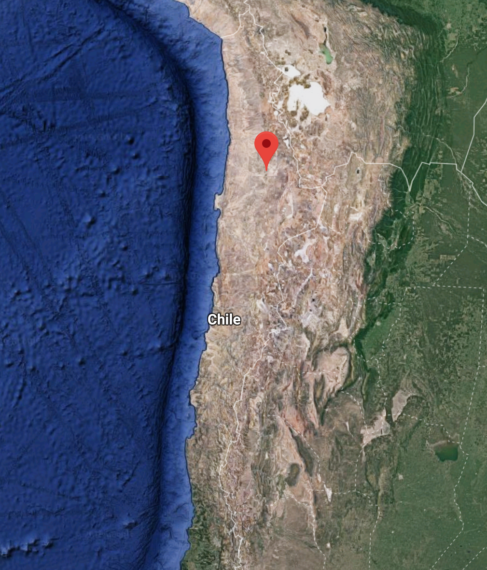 Being in the area, you can easily combine your stay in Calama with a visit to the otherworldly San Pedro de Atacama, just an hour and a half away by car or bus.

How to get there?

The nearest airport, called El Loa Airport, happens to be one of the largest airports in the Latin country. It’s just outside Calama, less than 10 km away from the city centre.

A side note: The El Loa Airport caters flights from/to Lima (Peru) as well as from/to Santiago de Chile so you keep that in mind while planning your trip around Chile.

How does public transport work in Calama?

If you fly to El Loa Airport and need to move to the city centre, there are several options for transportation to choose from.

Once you arrive, there will be a flock of private cabs on the main entrance. They will charge you CH$ 5500 – 6000 to the centre of Calama.

The minibus tours cost almost twice cheaper (CH$ 3500 per person) and will drop you straight to your hotel’s door.

If your plan doesn’t include a night in Calama and you go directly to San Pedro de Atacama, the private taxi will charge you CH$ 35 000 more or less.

There is a second option – book a bus transfer booked in advance (the most popular choice is Transfer Lincancabur company). That would cost CH$ 15 000 – 22 000.

If you need some additional help – let us know in the comment box below the article!

TOP 3 Attractions to visit in Calama

Even though the ghostly Chuquicamata copper mine (also known as “Chuqui”) doesn’t function today, it is the largest open-pit copper mine on Earth. It’s dwelled just outside the city of Calama at 2 850 m above sea level. 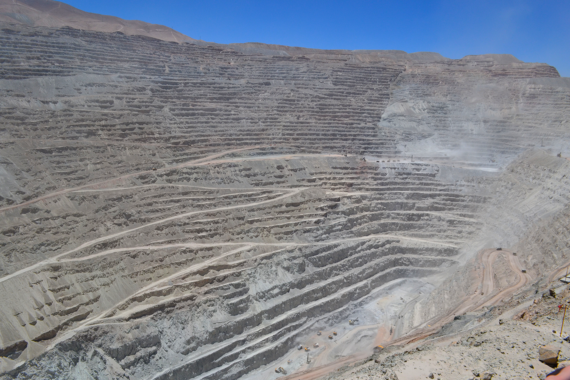 Most of the tour time is usually spent in the abandoned town of Chuquicamata, which used to house the miners in the past. It is now deserted (that’s why we called it “ghostly”) due to the fact many of the workers developed lung conditions. Thus, locals are banned from living within 10 km of Mina de Chuquicamata.

If you’re renting a car while in Chile, we’d suggest visiting the national monument Pukará de Lasana – a pre-Columbian fortress built in the 12th century. The dwellings range in size and design, but the majority had silos for storing food like corn and meat.

The fortress is located in the village of Lasana, about 40 km away from Calama.

3. A hike to La Poruna volcano

For the hiking enthusiasts, we’d highly recommend taking a dusty walk to the volcano La Poruna as even though it is just 590 ft high it is settled at an altitude of over 12 000 feet.

The hike offers amazing views and a chance to escape from the crowd as La Poruna is not the most touristic place in this region of Chile.

However, arm yourself with enough water and a pair of gloves as it gets pretty steep and rocky at some point. 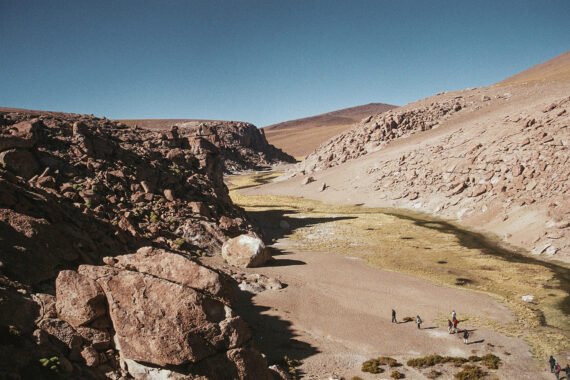 Is there anything else we are missing? Let us know in the section below! 🙂