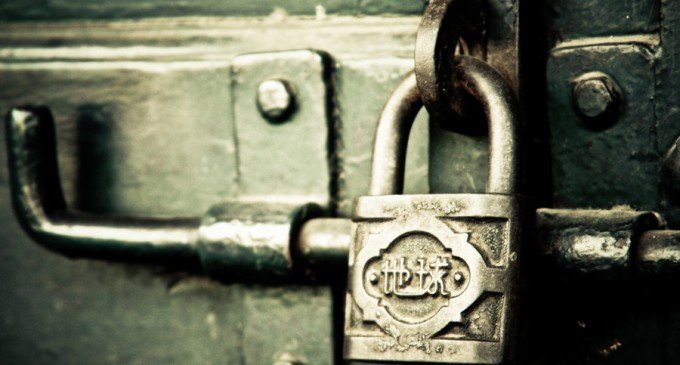 PUENTE ALTO — The riot is reported to have begun at 9:45 p.m. and was brought under control shortly before midnight. Special Forces from the Carabineros were called in to guard the outside of the prison and helicopters circled overhead.

At least 15 inmates and eight guards have been reported as having sustained light injuries. However, one inmate suffered from a stabbing wound to his neck, and had to be transported to the nearby hospital Sótero del Río.

An employee of the Ministry of Justice stated, “Owing to the incident which began this Thursday at 9:45 p.m. in the Remand Centre, an intern was injured– it is indicated that it was he who began the fight –and one guard received a cut. Both were transported to Hospital Sótero del Río.”

The riot took place in the Fourth Tower, Room Three of the Puente Alto enclosure.

Investigations are being made into how the inmates were found to have knives, rapiers and alcohol in their cells, with some reportedly being inebriated before the brawl began.

Dozens of families gathered outside of the prison on Calle Irarrázaval in an attempt to determine the wellbeing of their family members, guards and prisoners alike. They demanded to be given details about the situation within the prison. On receiving no answer, they attempted to reach the access point to enter the prison but their route was blocked by carabineros.

This is the second piece of bad publicity for the prison this month, which was earlier accused of negligence for failing to respond to an inmate’s request to be taken to hospital who died shortly after of a cardiac arrest.

In a 2012 country report issued by the U.S. State Human Rights Department, Chile’s prison conditions remain antiquated and substandard in several prisons; officials also reported 133 prisoner deaths during that year. Of them, 42 of the inmates died due to violence, while accidents took three lives. In isolated instances, prisoners died under appeared circumstances of neglect by authorities.

The regional metropolitan director of Gendarmeria, Carlos Muñoz, described it as a “fight amongst interns.”