Huachipato FC – Everything You Need to Know 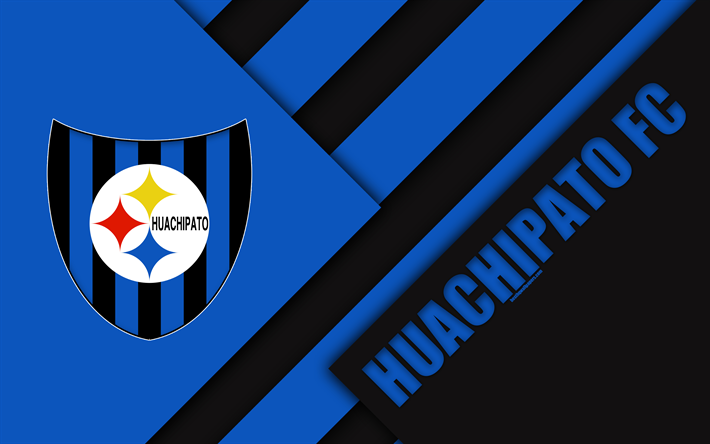 Huachipato FC – Everything You Need to Know

In the following article, we have collected everything you need to know about Huachipato FC, or Club Deportivo Huachipato, a current member of the Chilean Primera División.

So if you a true Chilean supporter, a crazy soccer fan, or you are simply suffering from inherited curiosity about the world you are living in, this piece might be interesting from you. So, read on.

Nickname: “Los Acereros” (“the Steelers”) and “Campeón del Sur” (“Champion of the South”)

Where is Talcahuano located?

Talcahuano, the home city of Huachipato FC,  is a port and industrial city, dwelled in the south of the Central zone of Chile (that is why the soccer team is usually called (“Champion of the South”).

Moreover, Talcahuano is one of the 10 towns that form the Greater Concepción conurbation.

Later, the Club Deportivo Huachipato was founded. Find more about it in the next chapter. 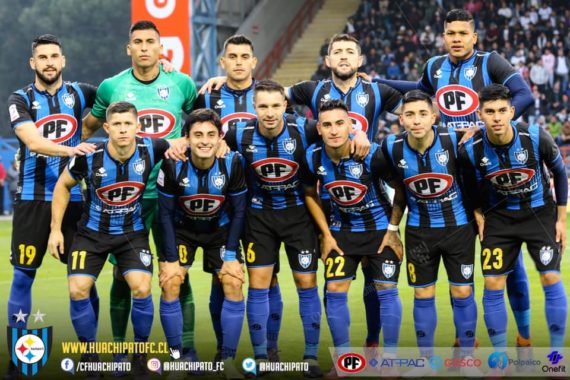 Founded back in the 7th of June, 1947, from CAP (Compañia de Aceros del Pacífico) – the steel manufacturer in Huachipato, a neighbourhood of Talcahuano, there is a pretty interesting story behind the foundation of the soccer team.

Due to the steel mill in Huachipato, the first fans of the team were the many employees in CAP.  By the way, since today, this is still one of the main sponsors of the team.

It didn’t take long for the soccer team to achieve its first success, back in 1956 when Huachipato won the regional championship for the first time. This brought them to the second division where the team’s game used to be quite pleasing.

In early 1965, after more than 35 games and 46 points gained, all the local steel employees believe Club Deportivo Huachipat would go to the First Division. Sadly, the team was just 3 points behind another Chilean Second division soccer team, called Ferrobádminton.  So in the end, it was the one which moved to First Division.

However, “the Steelers”, as it’s the popular nickname of Huachipato, didn’t give up and won the Chilean Second division championship with 49 points in 1966. Back then, the second place was for Coquimbo with 42 points, followed by San Antonio (39 points).

Only 2 years later, in 1968, Huachipato was placed on the very top of the Chilean professional soccer  – La Primera Division.

A set of victories and moments of pride followed for “the Steelers”.

From the end of the 1990s, Huachipato was identified by a club trainer of players from lower divisions. Some of them are Rodrigo Millar, Roberto Cartes, Cristian Uribe, Mario Salgado, Rodrigo Rain, Mauricio Arias, Cristián Reynero, Héctor Mancilla, Gonzalo Jara, Pedro Morales, and many others.

As for sporting accomplishments,  since the end of the 1990s, Huachipato classification completed an international tournament and the Copa Sudamericana 2006 and their second championship since 38 years, after defeating Unión Española in the 2012 Chilean Clausura Tournament final. All these achievements have unquestionably been the peak of the “Champion of Southern Chile” in recent years.

The logo of Huachipato FC was chosen shortly after the foundation of the soccer team in honour to the roots of the club which is representing the steelworkers of the factory.

The logo itself has been inspired by the Steelmark logo possessed by the Iron and Steel Institute in the U.S.

Also, this is the reason why the team’s nickname is “Los Acereros”, which means “The Steelers” translated from Spanish.

Looking at the current picture, Huachipato is on the 9th position in the Chilean Primavera division, standing between Curicó Unido (8) and Coquimbo (10).

Moreover, “the Steelers” recently won against Universidad de Concepcion (1:0) on the 19th of May.

Huachipato will play on 10th of June against Deportes Temuco for the second round of the Copa Chile.

Here is the current composition of the team:

Less-known facts about the team

We have prepared a list of less-known facts about Huachipato FC:

Is there anything else you’d like to know for the soccer club? If so, drop us a line in the comment section below! …and don’t forget to give us a big LIKE!