Correos de Chile: The Postal Service In the Country 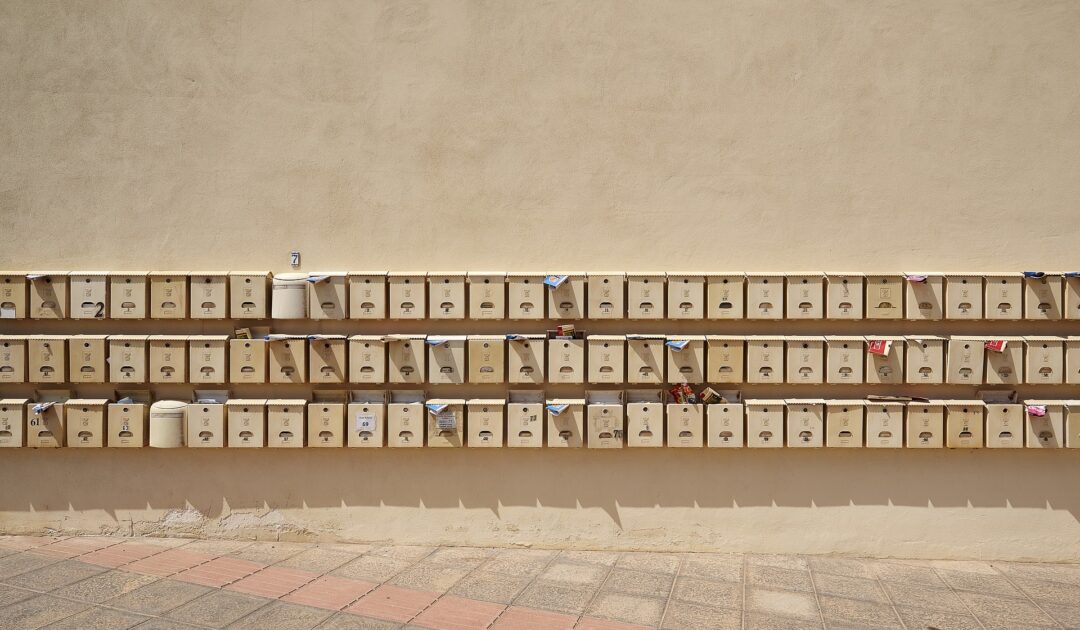 Correos de Chile: The Postal Service In the Country

No matter if you are an expat in Chile or just a visitor who wants to send a postal card to some friends and family back home, you might deal with Correos de Chile.

So, we’ve decided to share the most essential information about this topic with you.

Initially, back in 1970, the post and telegraph service in Chile was called SOE Servicio de Correos y Telégrafos. However, it was ceased in 1981 when both services were separated and, on December 24, 1981, Correos de Chile (or CorreosChile) was officially originated.

Nowadays, this is the public and self-sustaining company dedicated to the mailing, national & international courier services, and money transfers in the Latin American country. 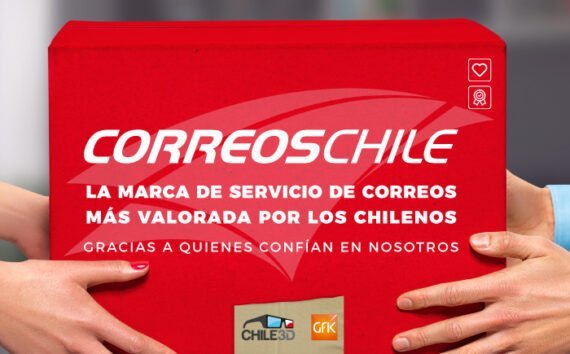 Moreover, Correos de Chile is performing the duties of the Universal Postal Service, covering 100% of the national territory, and administratively leans on the Chilean Ministry of Transport and Telecommunications.

This is the official website of CorreosChile (please note that it is not translated in English).

CorreosChile increasingly generates profit for society, being responsible to its customers, its employees, its suppliers and the community where it operates.

Moreover, it is considered as one of the best postal companies worldwide, not only in South America, aiming to provide 100% modern, efficient and professional service.

How to send mail?

Send important overseas “Mail certificado” (meaning “registered”) to secure its arrival. The service would cost you around CH$ 600.
Airmail needs about a week to reach both Europe and the US.

Sending parcels is straightforward, although a customs official may have to investigate your package before a postal assistant will accept it.
Vendors in or near the post office will wrap parcels upon request. International courier services are immediately available in Santiago de Chile, less so outside the capital. 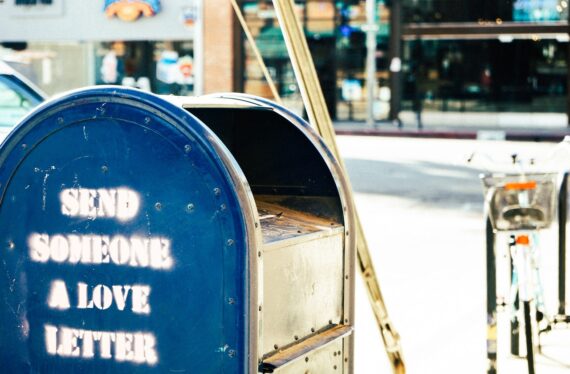 How to receive mail?

Everyone can receive mail via Lista de Correos, also called “Poste restante” which is comparable to general delivery) at any office of Correos de Chile around the country.
To collect it, you will need your passport as proof of identity. There is usually a small charge, about CH$ 200 per item.
If you don’t have time to pick up your mail, keep in mind it is held for a period of one month.

Here is something related to the topic which might be interesting for those of you who plant to go to Chile as tourists, namely Museo Postal y Telegráfico.

Settled in the Central Post Office’s building, this museum holds a valuable treasure of Chile’s postal history. This is an interesting cultural museography alternative set in the heart of Santiago’s historical quarter.

Opened in 1949, the collection is spread over five rooms exhibiting a large collection of philately, recreations of mail offices and old telegraphic artifacts:

Is there anything else about the official Chilean postal company you would like to know? If so, drop us a line! We are dying to help you! 🙂

Yes, how much does it cost to send a postcard to Europe