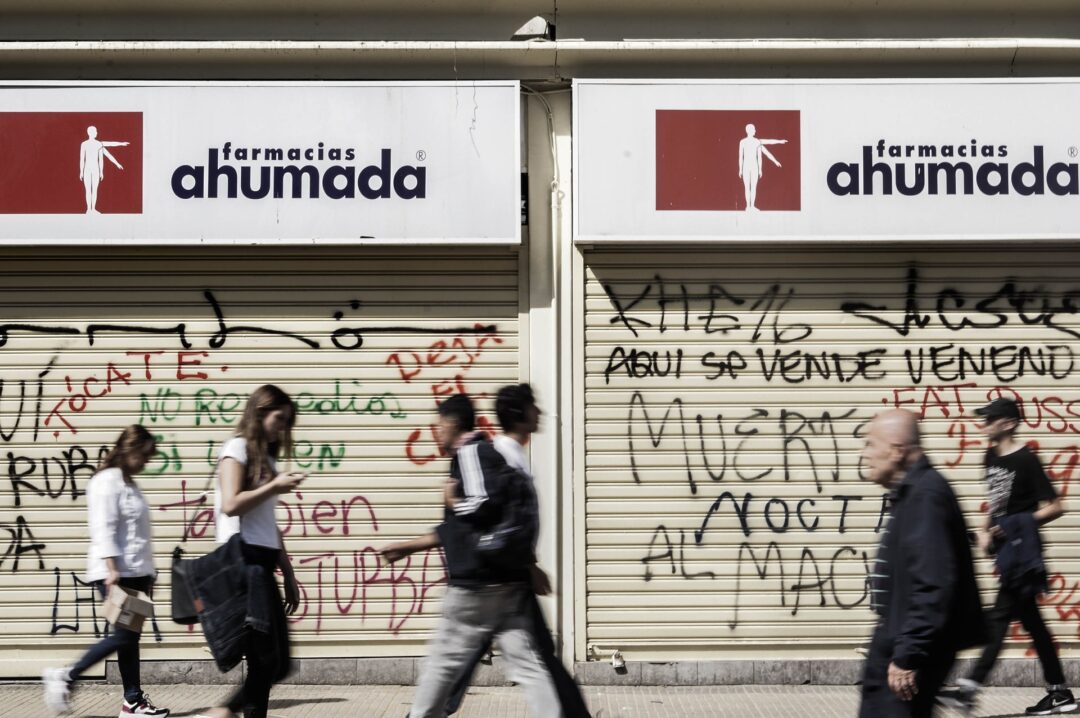 Chile is considered one of the safest destinations in Latin America, so if the country is in your bucket list – you should go for it! Its diverse and mesmerizing nature, tasty cuisine, and the super friendly nation are just a few of the reasons which make Chile one of the most preferred world’s stops right now.

However, there is a bunch of low-level travel scams we feel obliged to tell you about. No need to panic or to be paranoid, buddy, just keep your eyes and ears open. 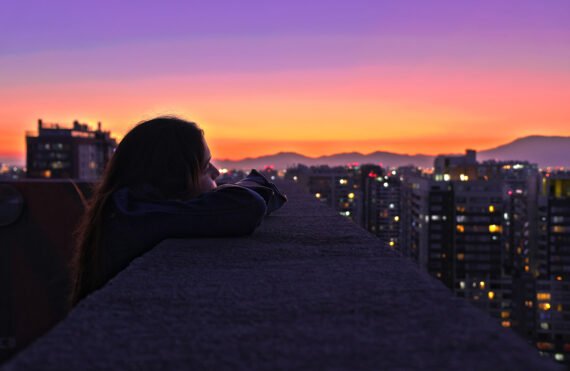 This scam is spreading around the whole 4000-kilometer Chilean territory.

It comes in variations: either the tour company has already closed down but still offers organized tours and obtain payments from foreign tourists, or the company does not provide what was promised at first place (bad/late transportation, crummy accommodation, etc.).

Our advice is to make sure you’ll book a tour with reputable tour operators (check them in Tripadvisor) and avoid paying everything upfront or off a trustworthy online platform.

The scheme is known for centuries – a small group is approaching you, usually at the busiest spots in Santiago de Chile.

One’s observing for police, one’s distracting you, one – blocks, and the other one grabs your personal belongings and hides them. Then the gang disappears.

Our advice is to carry a photocopy of your international passport instead of the original one. Also, make sure to keep the wallet in an inside pocket or another safe place. 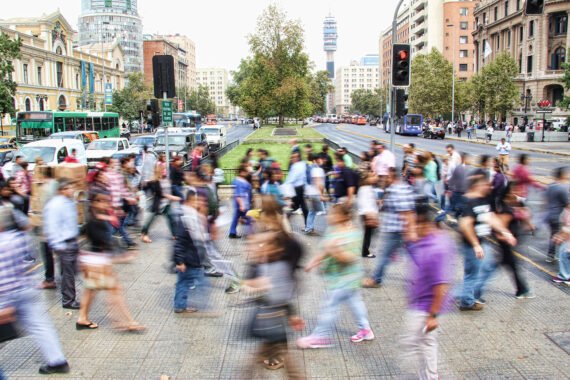 This is something you’ve probably seen several times in your life – locals claiming to be very poor and beg for money on the street.
However, Chileans can be very creative even in that matter. What do we mean?

A young local’s approaching you, usually in the area of La Chascona Casa Museo and Santa Lucia in Santiago. He explains he is a full-time student but the university fees are unaffordable. Then he reads you a poem he pretends to have drafted and asked if you can give a “donation” to support his education.

Our advice is to firmly say NO.

It’s getting more and more common for Chilean taxi drivers to tell international tourists who drive from Peru to Chile that they should get a pricey “tourist card” to travel around the country.

Then they’d offer to save you the hassle and buy that one for you.

Our advice is to decline – all the documentation should be issued by the official customs officers at the Chilean border.

The name of the scam caught your attention, eh?
It’s simple: someone approaches you at the busiest spots in the Chilean capital and pours a substance resembling bird poo onto your clothes without you realizing. Then, the “helper” points it out to you and try to aid you to clean up with tissues. While rubbing the fake “bird poo” off your clothing, he or she will steal your wallet, phone (basically what they manage to find).

Our advice is to push any strangers away if they get too close and too intimate. Also, leave your original passport at the hotel and carry only a copy of it with you.

We decided to wrap the topic up with the most diverse travel scam not just in Chile, but in the entire world.
If you are a foreigner in the Latin country, the taxi driver would either take you on a longer route to boost the fare; or use rigged meters, which jump too fast or too much.

Our advice is to avoid catching a taxi from the busiest, most touristic areas. Also, ask the driver in advance how much it would cost. 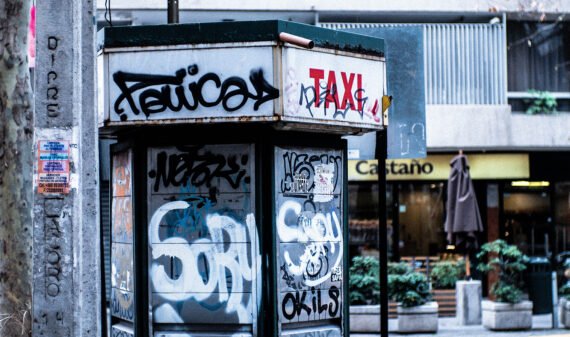 We hope this article would help you travel safely while enjoying amazing Chile! If you enjoy it – please like or share – it means the world to us! 🙂