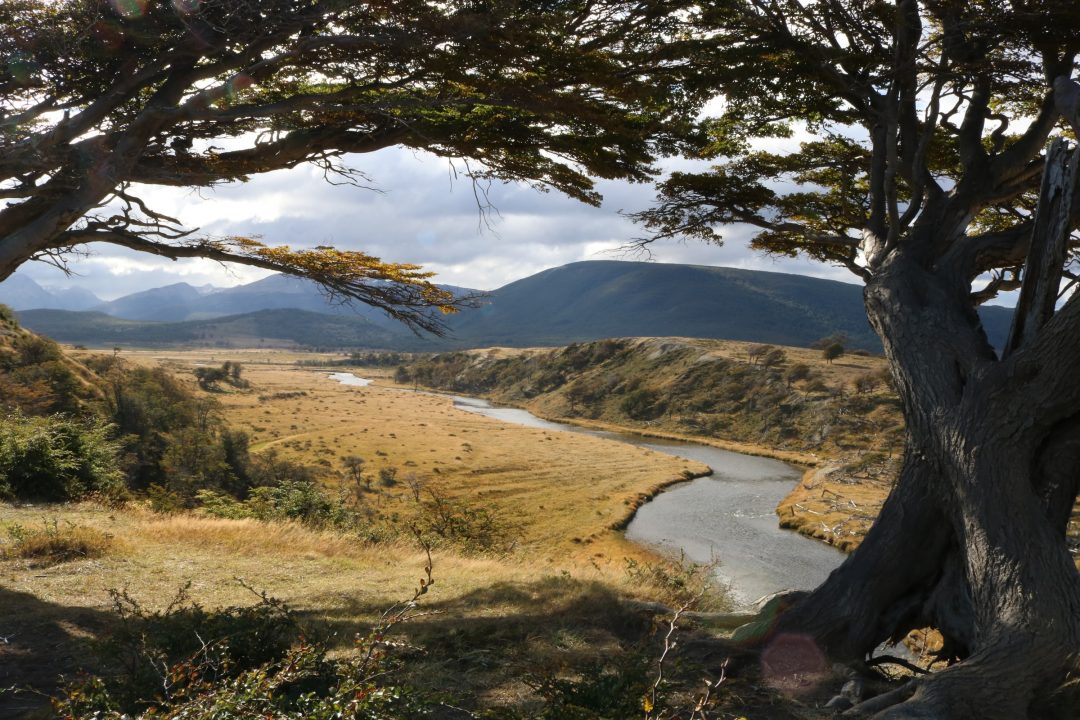 Land Of Fire or “Tierra Del Fuego” on Spanish is the place where the wild, versatile widths and breathtaking landscapes blend with the peaceful harmony of nature, delivering a perfect combination of amusement and joy.

I can ensure you the Mother Nature painted the perfect picture in Chile’s Land Of Fire and will make you stare at it with hours, fulfilling you with a feeling of unconditional freedom and respect towards her creation.

The name “Land Of Fire” comes from the Portuguese explorer Ferdinand Magellan, who for his short life path discovered the area back in 1520 during his successful expedition for the Spanish Kingdom. The story says while Magellan was getting closer to the shores of Chile from the most southern part, the explorer saw the bright lights of burning fires of the local Yaghan tribes. You can imagine the view that the young Portuguese saw that night. 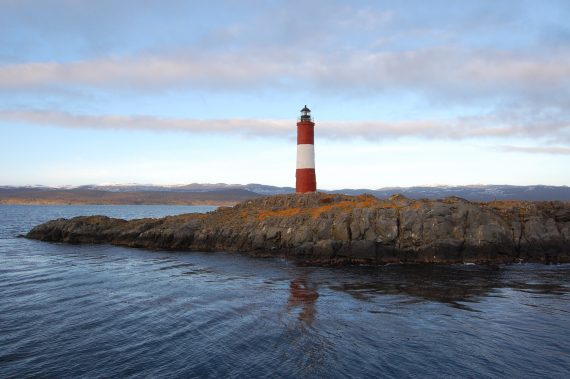 The archipelago is located at the most southern point of Latin America. It is formed by one big island “Isla Grande de Tierra Del Fuego” called from the local population – “Isla Grande” and seventeen major, mainly unpopulated, islands.

Covering the area of 48,100 km2, the Land Of Fire spreads on both Chile and Argentina, with its most southern point of the Isla Grande at first mentioned. Divided by the Beagle Channel, the archipelago’s Chilean part of 29,484.7 km2 is part of the Magallanes Region in Chile.

Tierra Del Fuego’s capital is Porvenir, one of the big cities in the region founded back in 1899, with a population of about 4700 people. The small town of Porvenir is the perfect and the only place where you can restock your supplies before heading out south. In the city, you will see the old machines reminiscing the Gold Rush in the area.

What will you see at the Land Of Fire?

The climate of the area does not allow many well-known species to exist there. But, don’t rush to underestimate nature, because even with a few, selected ones, the flora and the fauna of the Land Of Fire are rich enough to satisfy your spirit of an adventurer.

Having in mind the harsh climate with cold summer and mild winter, reaching a maximum of 9 °C, and just 30% of the islands covered in a forest is good enough. Oh yes, snowfall can be seen only during the summer months.

When it comes to animals, the archipelago is much more generous. In the Land Of Fire, there are plenty of species, and some are the rarest in the world.

While spending your 100% unforgettable time in Tierra Del Fuego, you will be able to meet King penguins’ colony in the “Pinguino Rey” park, located nearly 60 miles away from the capital Porvenir.

You can also rejoice the approximately 300 cm-long wingspan of the Condors and the friendly Guanacos while on the move. Foxes and small fire crown hummingbirds will join your journey as well.

When you go deep into the cold ocean around the south coast, the variety of species gets bigger and bigger. There are seven different kinds of whales in the dark water, sharing their home with four breeds of seals.

Be prepared for the southernmost part of the world

Before you jump into the wild and beautiful world of the Land Of Fire, you must plan your trip very well. Tierra Del Fuego gifts the tourists with plenty of opportunities for what to do and where to do it.

You can choose from walking down the 34 km of trails, horse riding, fishing in the Patagonian rivers, or even canoeing. Why not all of it? Whatever it is, don’t forget to restock your supplies in Porvenir, since it is the closest place where you can do that and where you can find a Gas station. Keep in mind if it’s winter or summer. Equip yourself with wind-resisting clothes, suitable shoes for hiking, and cosmetics to protect yourself from sunburns.

In case you need additional information, you can always look for it at National Tourism Service, Magellanes And Chilean Antarctic Region via email: [email protected] or at +56-61 224 13 30.

Thank you for reading!