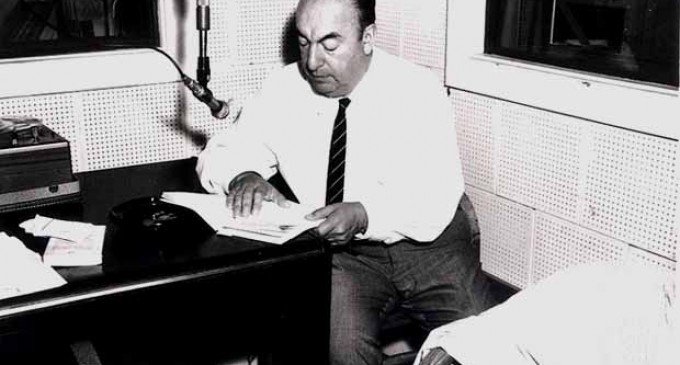 When you think about Chile as a nation of authors, you find that there have been great works of literature that have been enhancing the Chilean culture for a long time.

Chile not only has Nobel Prize-winning poets but also authors who have gained international fame through their works of literature and poetry. They are globally recognized for their works and have had their works translated into many languages, though the most prized copies are the English translations.

The list includes poets like Pablo Neruda and Gabriela Mistral, whose works have won the Nobel Prize, and whose homes and birthplaces are museums for pilgrims of Chilean literature. English translations of Pablo Neruda’s works are easy to find, but there do not seem to be many copies of Mistral’s works in English.
Contemporary Chilean Authors

Contemporary Chilean authors have also earned international fame, though the most famous is the novelist Isabel Allende with her The House of the Spirits, Of Love and Shadows and Eva Luna being international bestsellers. Luis Sepulveda, with his stylishly written short novels like The Old Man Who Read Love Stories, combines travel writing with imaginative fiction and is getting to be a popular author.

Authors like Eduardo Barrio and Joaquin Edwards Bello wrote contemporary fiction that was naturalist based, and this trend continues with the realism of Manual Rojas and in the works of Fernando Alegria. Other authors like Juan Emar and Jose Donoso have contemporary novels and stories which are bold and powerful and show the imagination of these authors.

When it comes to Chilean authors and the literature they have produced, both poetry as well as novels and stories, you find that they have not only written about the Chilean society and addressed its problems but have also written fiction that is acclaimed internationally.

With a new generation of authors and poets emerging in Chile, there is a new breath being incorporated in the literature today. Not only are these authors writing about the changes in society but they are also bringing about a whole new world of fiction. We have authors who are known for their spy fiction as well as tales about the police and also tales with seedy characters. Some of these authors have had their works translated into English and their books are available almost anywhere in the world.

Contemporary poets come from the southern part of Chile and they have contributed much to the renewal of poetry by adding fresh and interesting voices in Chilean literature. Chilean poetry has gained a new lease on life, thanks to the modern poets who stand out with their powerful language and write about pop culture, music, films, arts, and philosophy.

Chilean authors have put Latin America on the world map with their literature and poetry. Not only have they had prize-winning poets but their authors have proved that they have what it takes to produce novels and literature that are internationally acclaimed. And with a new breed of authors and poets entering the scene of literature, it is hoped that they continue on the successful path that brought Chilean literature to the world.