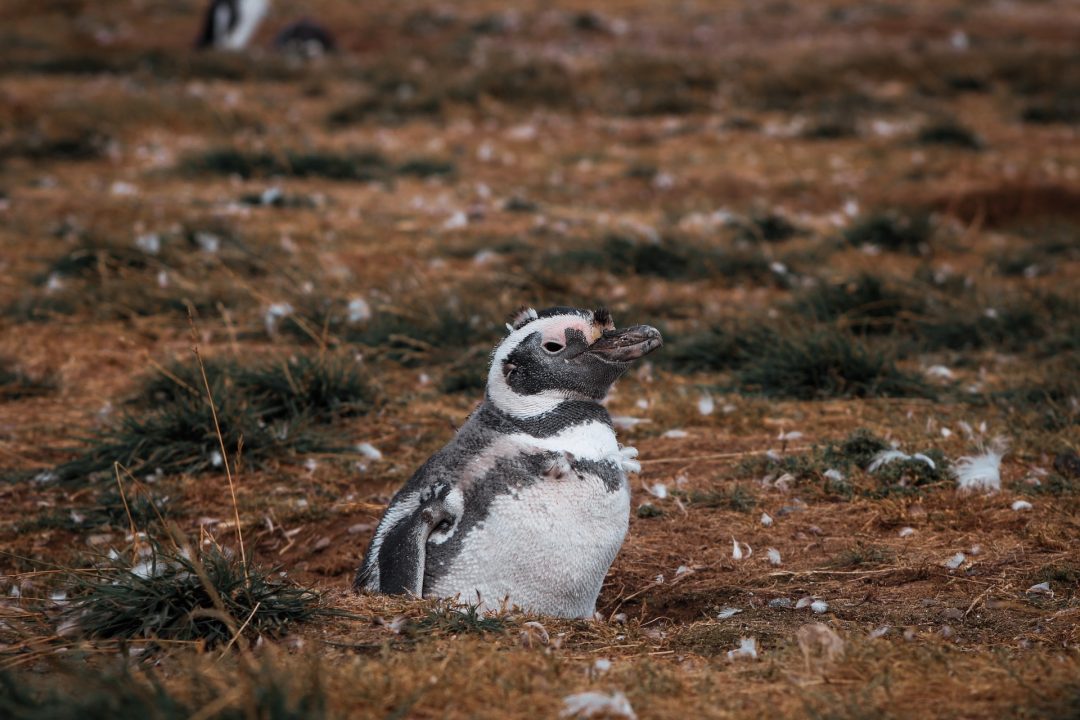 Dear readers, as you may remember we have already mentioned Los Pingüinos Natural Monument in one of our previous articles, but we’ll dissect this incredible place more thoroughly.

If you love penguins as much as we do, we guarantee you will enjoy this article, while discovering and learning more about these adorable flightless birds and their “home place” in Chile.

Situated on Magdalena Island and Marta Island, Los Pingüinos Natural Monument (Spanish: Monumento Natural Los Pingüinos) is positioned in the centre of the Strait Of Magellan, which is considered for one of the most important sea routes between the Pacific and Atlantic oceans.

Magdalena is larger of the two islands and it covers an area of 85 hectares, which makes it also a preferred tourist destination, compared to Marta Island with only 12 hectares of terrain.

Unfortunately, there is a very limited history recorded nowadays, of the islands, in the time of the Spanish colonialism, but is believed that during the 16th century, in Magdalena Island and Marta Island were settled three Pre-Hispanic civilizations. Those of the Selknam, the Yaghan, and the Kawesqar.

Sadly, non of these communities had much of an impact on these islands. They all had an insignificant population and spent most of the time fishing at the sea, rather than actually build-up and improve their living on the land.

After the Spanish colonialists brought the sheep in to, the habitat of the guanaco (an alpaca look-a-like) got disrupted, which forced the Selknam’s to leave, as this animal were their main poach.

The Yaghan and the Kawesqar groups eventually followed, and vacate the islands, due to colonial constrain and pressure.

Today, people no longer live on the islands, however, every year there are millions of tourists visiting these stunning places and admiring one of the greatest penguin colonies in Chile.

Back in the year 1966, attempting to save and protect the Magellanic penguins from the threat of fishing, Los Pingüinos Natural Monument was established.

As you know the flightless sea-birds love their fishies, but the fishing industry in the region, targeted the same species of fishes, as the favourite ones from the “main menu” of the penguins. Sadly, these acts decreased their food sources and caused a big drop in their population.

In 1982, the monument was declared a protected area. Since it has been created a 30 kilometres long No-Fishing zone around the island, and by conserving the area as a penguin-breeding site, the penguin population has recovered and improved, and not only, but increased significantly. Due to a shortage of space on Magdalena, some of the penguins migrated to the nearby islands.

Most probably because of the intense winds and cold weather, as well the rocky ground surface, there are very few types of flora found on the island. You can mostly see short grass on the land or kelp (large algae seaweeds) in the ocean around.

On the other hand, the fauna is way more intriguing. Obviously the Magellan penguins are the most recognized and beloved at this natural monument, but during your observe you can also find sea lions, South American fur seals, and birds like the imperial shag (black and white cormorant native), the common gull and dolphin gull (both are species of a seagull).

3.2 Interesting facts about the Magellan Penguins

Their name is coming from the Portuguese explorer Ferdinand Magellan, whose crew, spotted them, while sailing around South America. Spheniscus Magellanicus is their scientific name.

They also can be found in Argentina and the Falkland Islands. In the wild, their average life span is between 10 to 20 years, while in captivity it could be up to 35 years.

The penguins’ black and white body helps them avoid predators while swimming. When seen from above, their black and shiny back mix with the dark sparkling ocean colours, which makes them hardly visible. If seen from below, their white tummy is disguised by the bright lights and rays from the sky.

★ Bonus Fact: The Disney Conservation Fund has supported preservation efforts for this species.

How to get there and how tourism look like?

Los Pingüinos Natural Monument is open to the public between the months of October and March. During the rest of the year, visitors have prohibited access to the monument, to prevent intruding and disrupting. This is because either during the “engaging” and the breeding season of the penguins or during the wintertime when the wildlife is hidden or away, and the weather is too cold and rough.

The National Forest Corporation of Chile tries effectively to sustain both Magellan penguins and tourism.

You can reach the island with a ferry from the city of Punta Arenas, with some of the local tour guides, where charges apply. An additional entrance fee to the monument applies, which could be between 3.000 and 5.000 Chilean pesos.

If you have never seen the lovable penguins, and not on the TV, not on the phone, but live, then you should do! It is aN experience of a lifetime, which you will never forget. And if you will do, capture every moment with your camera and restrict yourself of touching the penguins and the rest of the animals – please respect their home and privacy. 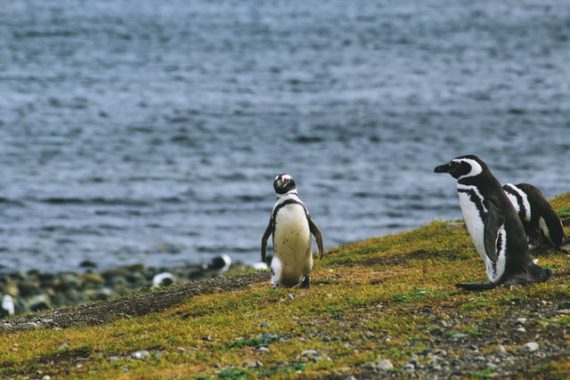 See you next time 🙂